I was born in Jersey City, New Jersey on Christmas Day of 1945. I went to elementary school at PS 23. In 1955 our family moved to Port Jervis, New York. I graduated from Port Jervis High School in 1964. I attended Orange County Community College and graduated with an AA degree in History. I transferred to the State University of New York's campus at Brockport. I married Eva Hipsman in 1969. Eve and I secured teaching jobs in Georgetown, NY. Eve taught kindergarten and I taught Social Studies grades 7-12. When Eve and I found out at the end of the school year that both of our jobs were done away with for the next year that is when we also discovered Eve was pregnant with our daughter Aimee. We moved to Syracuse, New York and did substitute teaching and other part time jobs to keep us afloat. We moved back to Port Jervis with the hope of landing another teaching job. I did a lot of substitute teaching but could not connect with a job. Eve found a job with the Middletown School District and I found a job with New York State at Wassaic Developmental Center. Wassaic was about 80 miles away and round trip it was 160 miles. I transferred to the Middletown Unit of Letchworth. That unit closed and I had to go down to Theills just off the Palisades Parkway. I was laid off from Letchworth in 1988 and began working for Rockland Psychiatric Center for a year and than was hired by Harlem Valley Psychiatric Center working in Peekskill, NY. Harlem Valley closed in 1993 and I was transferred to Rockland Psychiatric Center but still worked in Peekskill. In 1996 I was transferred to the In-Patient Services of Rockland as the Supervisor of the Work for Pay Program. In 1999 I was hired by RPC's Computer department as a Helpdesk Analyst. I retired from NYS in 2004 after 30 years of working for New York State. For the first six months after retirement I volunteered at a local soup kitchen. I applied for a teaching assistant position at Pine Bush High School in December of 2004 and was hired. I have worked for over seven  years in that  position. I had been working with students in the High Schools Library and helping the High school teachers with their Computer problems. I really enjoyed this work. It definitely kept me very busy and the days went very quickly. I have completed several of the projects that I planned to work on in retirement. I have been enjoying myself in “semi” retirement. I really hate the term retirement. I have decided to become fully retired and left my position at Pine Bush high school as a teaching assistant.I have been volunteering as a computer instructor at the Middletown Senior Center, Mulberry House, for the past eight years. I have helped over six hundred Seniors to date and have classes three times a week (Tuesday, Thursday, and Friday) where Seniors can sign up for 1/2 hour sessions classes per day. They have been bringing in iPads, Smart Phones, Laptops, Kindles, Nooks and other electronics as well. This year has been marred by the Coronavirus and I have not been able to help any Seniors since March of this year, 2020, and it does not look promising the at least the rest of this year or until an effective and safe vaccine is developed. It is currently April of 2021 and there are three vaccines in use. Moderna, Pfizer, and Johnson and Johnson. It has been over a year since I had a PEF Retiree's luncheon or been to Mulberry House Senior Center to help Seniors use their technology. 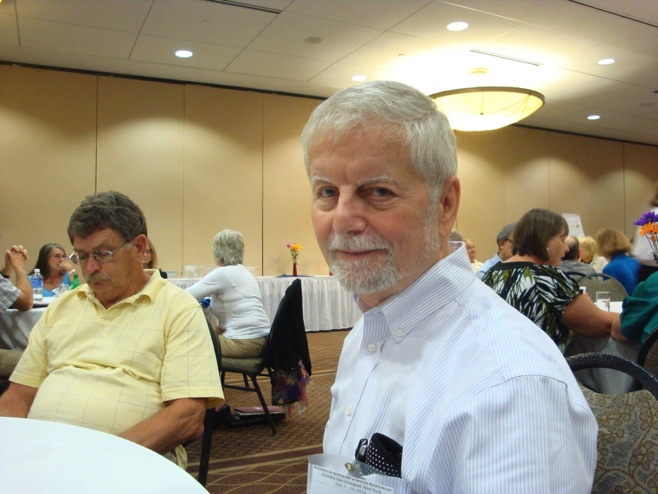 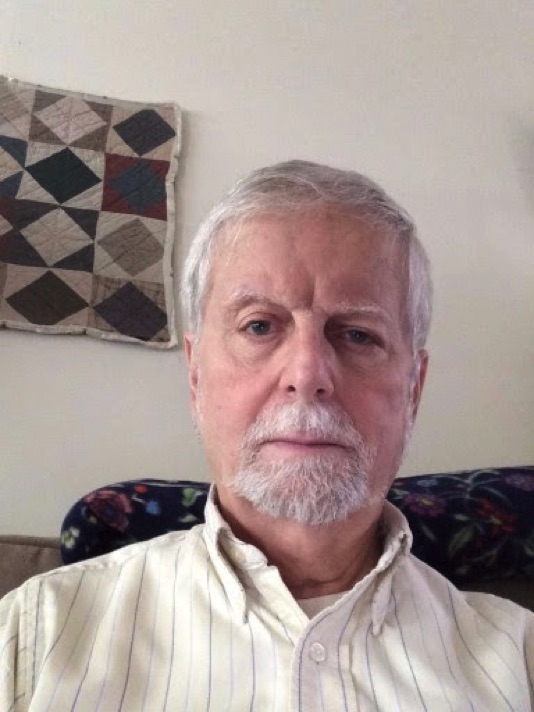 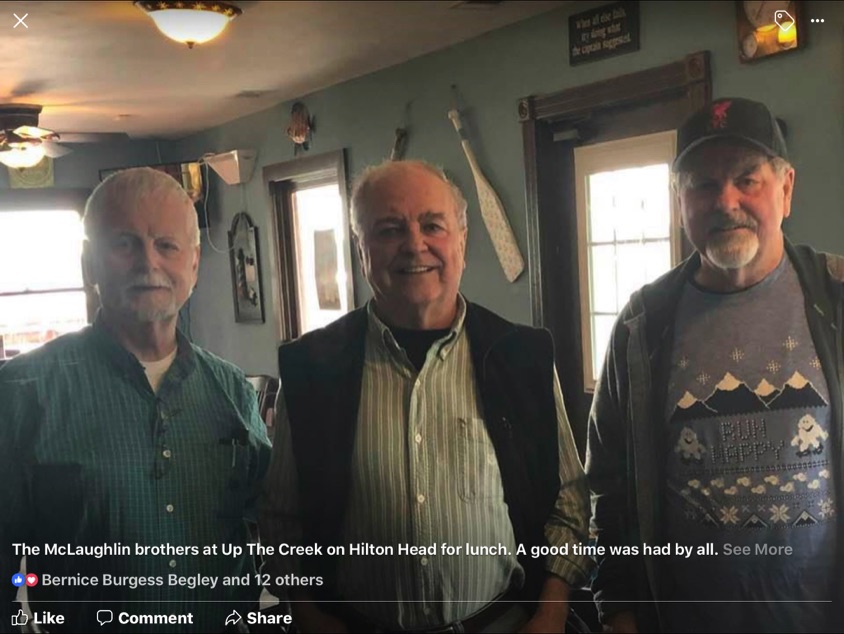